We have advised companies including Airbnb, Facebook, Google, LinkedIn, Millicom, Nokia, Verizon Media and Yahoo!. We have also advised Cloudflare (Project Galileo), the Global Network Initiative and the Wikimedia Foundation on a pro bono basis.

We focus on operations in markets around the globe, including in countries with weak rule of law, and align our work with the Universal Declaration of Human Rights and its implementing treaties, the UN Guiding Principles on Business and Human Rights, the GNI Principles, national constitutions, and other norms related to business and society and the rights to freedom of expression and privacy.

Examples of our work include assisting companies with —

Below are select publications or commentary by Michael Samway on technology and human rights issues. 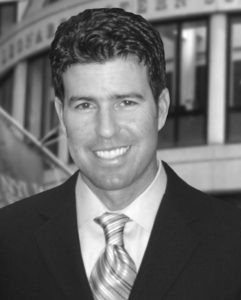 Michael Samway is president of The Business and Human Rights Group. He spent ten years (2000-2010) at Yahoo!, where he was a vice president and deputy general counsel, led the international legal team, founded Yahoo!’s Business & Human Rights Program, and was a founding board member of the Global Network Initiative. He previously practiced corporate and securities law at White & Case in the Latin America Practice Group. While studying law, Michael worked in the Antidumping and Countervailing Duty Operations Unit at the U.S. Department of Commerce and in the Office of the Legal Adviser at the U.S. Department of State.

Michael regularly lectures and writes on business, human rights and technology topics. He is an adjunct professor at Georgetown University School of Foreign Service, where he also chairs the advisory board of the Master of Science in Foreign Service Program. He has been a senior lecturer at Duke Law School and is a former visiting scholar at the Center for Business and Human Rights at New York University’s Stern School of Business.

Samway currently serves on the Advisory Council of the Ranking Digital Rights Corporate Accountability Index, the Advisory Network of the Freedom Online Coalition, the Advisory Council of the Center for Democracy & Technology, and the Advisory Board of the Stevens Initiative. He also served for more than ten years on the board, including as chair, of the children’s advocacy organization Foster Care Review. Michael has been called on to facilitate meetings between U.S. government officials, technology companies and civil society regarding topics including countering violent extremism online, government surveillance, and encryption. He has also testified before the U.S. Congress on internet freedom.

Michael received BSFS/MSFS degrees from Georgetown University in 1991, was a Fulbright scholar in Chile, and received JD/LLM degrees in comparative and international law from Duke Law School in 1996. 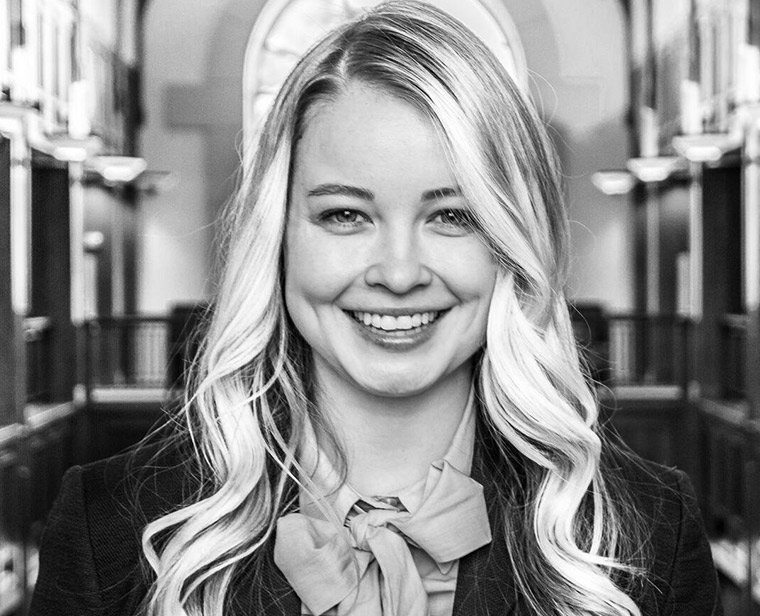 Rebeca Joy West is a Senior Policy Fellow and has been with The BHR Group since summer 2017. She has assisted in the design and preparation of human rights impact assessments for companies in the ICT sector. Rebeca is an Honors Fellow with the Center for International Business & Human Rights at the University of Oklahoma College of Law, which prepares law students to address the growing human rights challenges faced by U.S. companies operating abroad, and provides academic think tank support to positively influence contemporary international business and human rights issues, with a particular focus on the Information & Communications Technology and energy sectors. 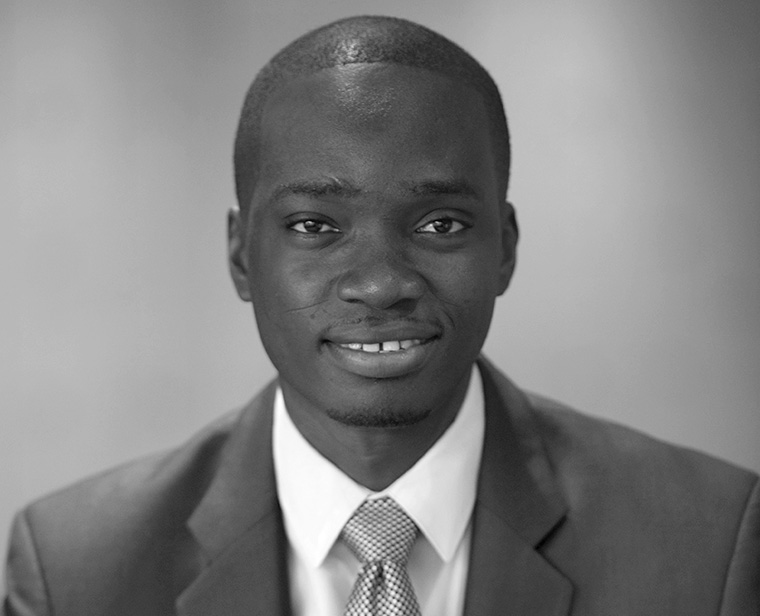 Kwabena Akuamoah-Boateng has been a Policy Fellow with The BHR Group since September 2017, working on various international and digital rights issues, including support on HRIAs and geopolitical and technology analysis across Africa among other regions. He has worked at the U.S. Embassy in Ghana, leading the Mission’s digital and youth engagement. Kwabena began his career as an Assistant Export Development Officer for the Ghana Export Promotion Authority. He went on to co-found an election monitoring project in Ghana. In 2016, he was awarded the Georgetown MSFS Africa Scholarship, a full-tuition scholarship for a talented graduate student from sub-Saharan Africa.

Kwabena received his Master of Science in Foreign Service (with a concentration on Global Politics and Security) from Georgetown University in May 2018. He has a Bachelor of Arts in Geography and Resource Development from the University of Ghana. 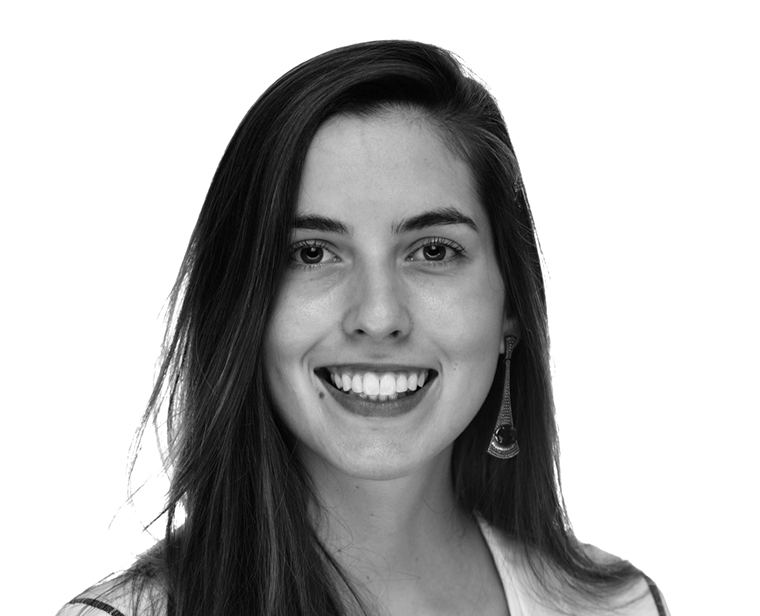 Luisa Paganini joined The BHR group during the summer of 2019. She is currently working on a regional mapping project assessing the intersection of political events and digital rights issues. Previously, she was a VP at Roam International, a global tech and hospitality startup. Luisa also completed a fellowship in entrepreneurship with Venture for America in 2018 and currently leads volunteer efforts in Miami for Andrew Yang’s 2020 presidential campaign. Luisa speaks five languages and is originally from São Paulo, Brasil.

In 2016, Luisa graduated from Georgetown University with a Bachelor of Arts degree in Government & International Relations as well as a Certificate in German & European Studies from Georgetown’s School of Foreign Service. 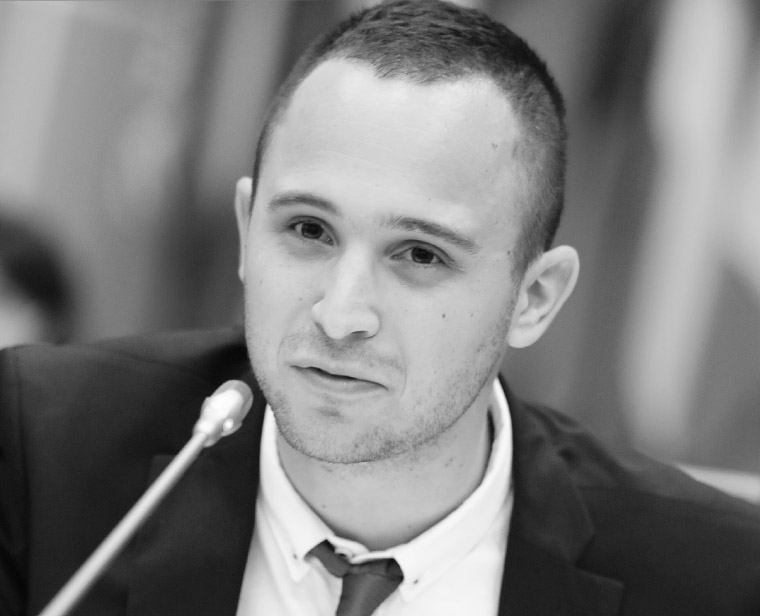 Itay Weiss joined The BHR Group as a Policy Fellow in the summer of 2019 and is currently conducting research for various human rights impact assessments across Africa for a global technology company. Previously, Itay was a Policy & Public Affairs Fellow at the Information Technology Industry Council and was also a Fellow at the Beeck Center for Social Impact & Innovation. Itay was also a Team Lead for a UNESCO project in Israel for two years. 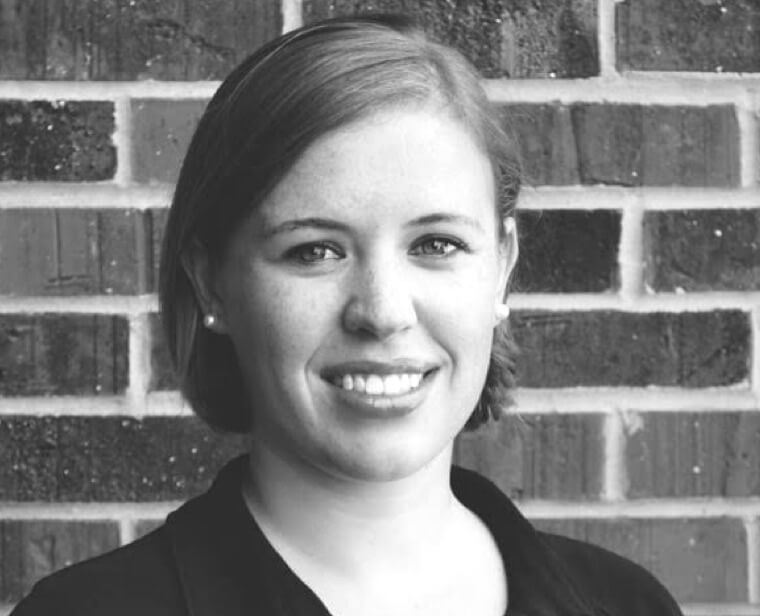 Smythe was a Policy Fellow at The BHR Group from August 2016 to May 2017. She led the drafting of human rights impact assessments across markets in Latin America and Africa for an international technology company. Smythe began her career in Washington, D.C. on Capitol Hill, serving as a legislative correspondent for Senator Richard Burr and as a legislative assistant and press secretary for Congressman Paul Ryan. She also worked in congressional relations and government affairs for the Special Inspector General for Afghanistan Reconstruction. Smythe currently works on energy policy and planning in the government affairs office at Chevron.

Smythe has a Master of Science in Foreign Service degree from Georgetown University and graduated from the University of Wisconsin-Madison with a B.A. in Political Science and French. 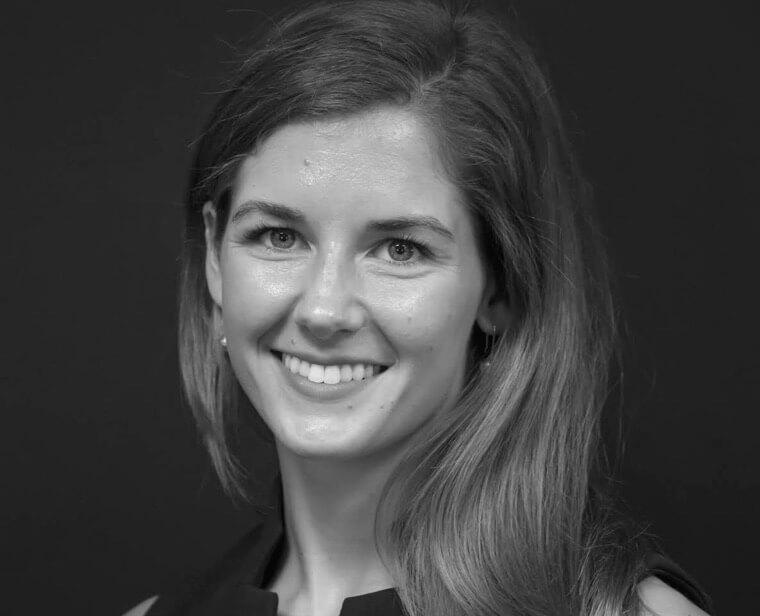 Paige was a Policy Fellow with The BHR Group from February 2016 – April 2017. In this role, she supported the development of strengthened privacy policies and ethical decision making practices for the collection and use of big data at a large emerging-markets focused telecommunications provider. She began her career as a consultant at Deloitte Consulting and is currently a manager on the Intellectual Capital team at Omidyar Network where she has focused on projects including Governance & Citizen Engagement and Digital Identity initiatives. 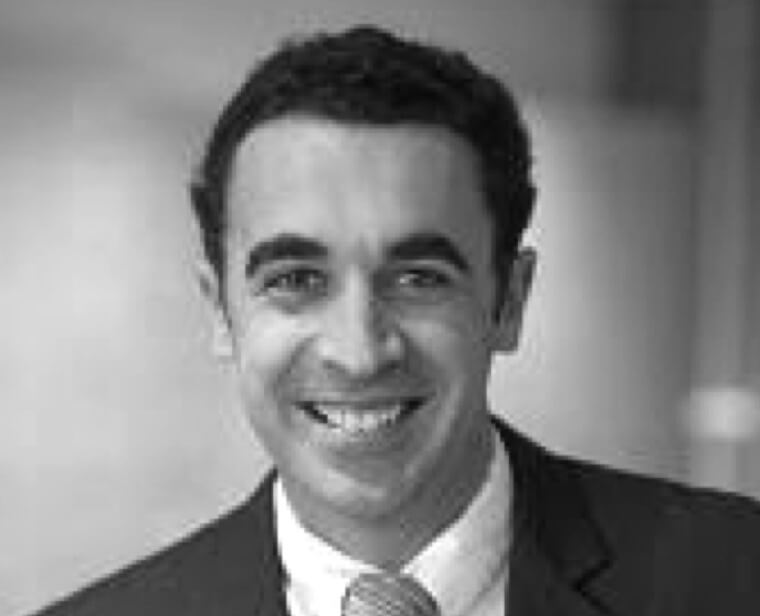 Simon was a Policy Fellow at The BHR Group in 2015 and worked on human rights impact assessments in Latin America and the Middle East. He is currently a Public Policy Manager at Facebook, where he helps develop and implement Facebook’s community standards. Prior to joining Facebook, Simon was a member of the Public Policy and Social Impact team at Tumblr, and has held fellowships in the Yahoo! Business and Human Rights Program and at the Global Network Initiative.

Simon has a Master of Science in Foreign Service degree from Georgetown University, a law degree with honors from the University of Melbourne, and is admitted to legal practice in the Supreme Court of Victoria, Australia.

If you are interested in learning more about The BHR Group or our services, please contact us at: info@thebhrgroup.com